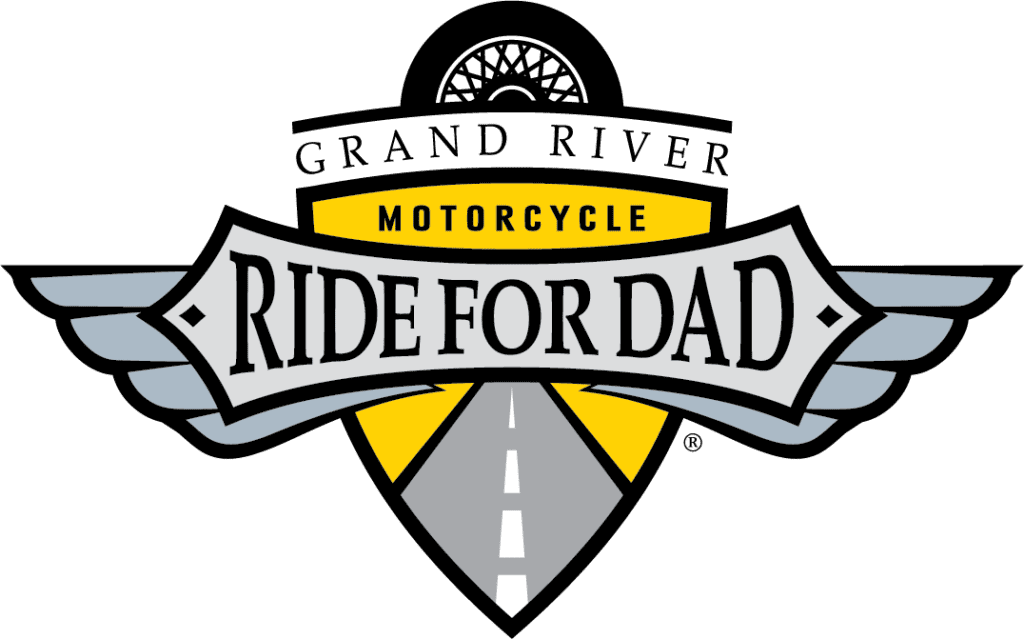 On May 2, 2019 the Niagara Ride lost one of its own. passed away after a long and courageous battle. Chuck was very involved with...

voir l'histoire complète
Submit My Why

On May 2, 2019 the Niagara Ride lost one of its own. passed away after a long and courageous battle. Chuck was very involved with the Motorcycle Ride for Dad, his cancer was not Prostate Cancer but in his own words in a 2015 Niagara Falls Review article “I don’t have prostate cancer per se, but cancer is cancer. Anything you can do to help the battle, you have to try to do. I’ve had some awfully good care from doctors and nurses over the years.”

Chuck and his wife Lori were regulars at the Motorcycle Ride for Dad Fundraisers and BBQ’s and of course the rides. Chucks battle made it difficult to continue to ride a motorcycle so he exchanged the two wheels for a 1923 Bucket T. He was always up front and stepped in to give our Honorary Ride Captains a ride in the “Bucket”.

Chuck always had a smile on his face even when many of us knew that his body was not smiling on the inside. His attitude and outlook on life was one that many of us can use as an example of true grit.

Since his passing Chuck’s family have formed Team Chuck in memory of him and proudly continue the tradition of collecting pledges and being involved in the ride.

Chuck you will be missed. Please put in a good word for us on Ride Day.